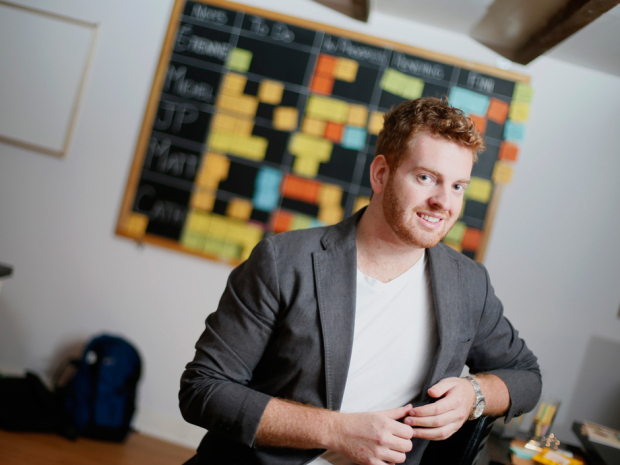 How Montreal’s BiogeniQ is looking to challenge Google-backed 23andMe

Financial Post, November 30, 2014 • Many young people follow in their family’s footsteps to choose a career, but for Étienne Crevier it was both his father’s life and death that propelled him to launch consumer genetic testing startup BiogeniQ.

A few years ago, Mr. Crevier was studying genetics at the University of Montreal and aspired to become an academic researcher. His father Yves, a physician, began participating in a Quebec genetics project that was exploring how preventive medicine could be adopted into medical practice. But in 2012, Yves passed away from cardiac arrest.

“It was really a shock for the whole family,” Mr. Crevier said. “My father was in good health, good shape, normal weight, not smoking, not drinking. He was 61 years old.”